Did you know that your stay is only 5 minutes away from the center of the world? This how much time it will take you to visit Delphi during your stay on our guesthouse. According to the ancient Greeks, Delphi was the center of the world. The myth has it, that when Zeus let two eagles fly -one to the East and one to the West - they met at Delphi, which since then are considered the center of the world. There, is based the most important oracle of the ancient civilization, and is the place where Pythia "was getting high" by chewing bay leaves and telling her full of double-meaning prophecies. The ancient temple of Apollo, the ancient stadium, and the museum with the statue of Iniochos, are some of the most famous ancient places all over the world. Angelos Sikelianos tried to revive the greatness of the ancient Delphic civilaztion, by organizing the Delphic fests from 1927 to 1930. All of the mentioned above, only 6 minutes from "your home". Are you staying in?

From the labs of D. Mytaras, to the University of Arts, and finally to the Arachova art gallery, we've come a long distance. This is how much time it took to Lilly to get there. In Athens, she was collecting images and impressions. On her way to Arachova, she was collecting old doors, windows, sea woods, and logs from fishing boats, with the saltness of the sea deeply embedded in them. Old materials with a story to tell come to... life in her art gallery. Images of the big city are combined with the passage of time, which is beatifully carved on these "useless" materials creating new landscapes, and wooden cities full of nostalgia. Watching these landscapes in combination with the landscapes of Parnassos is totally worth it. Do not miss the chance! 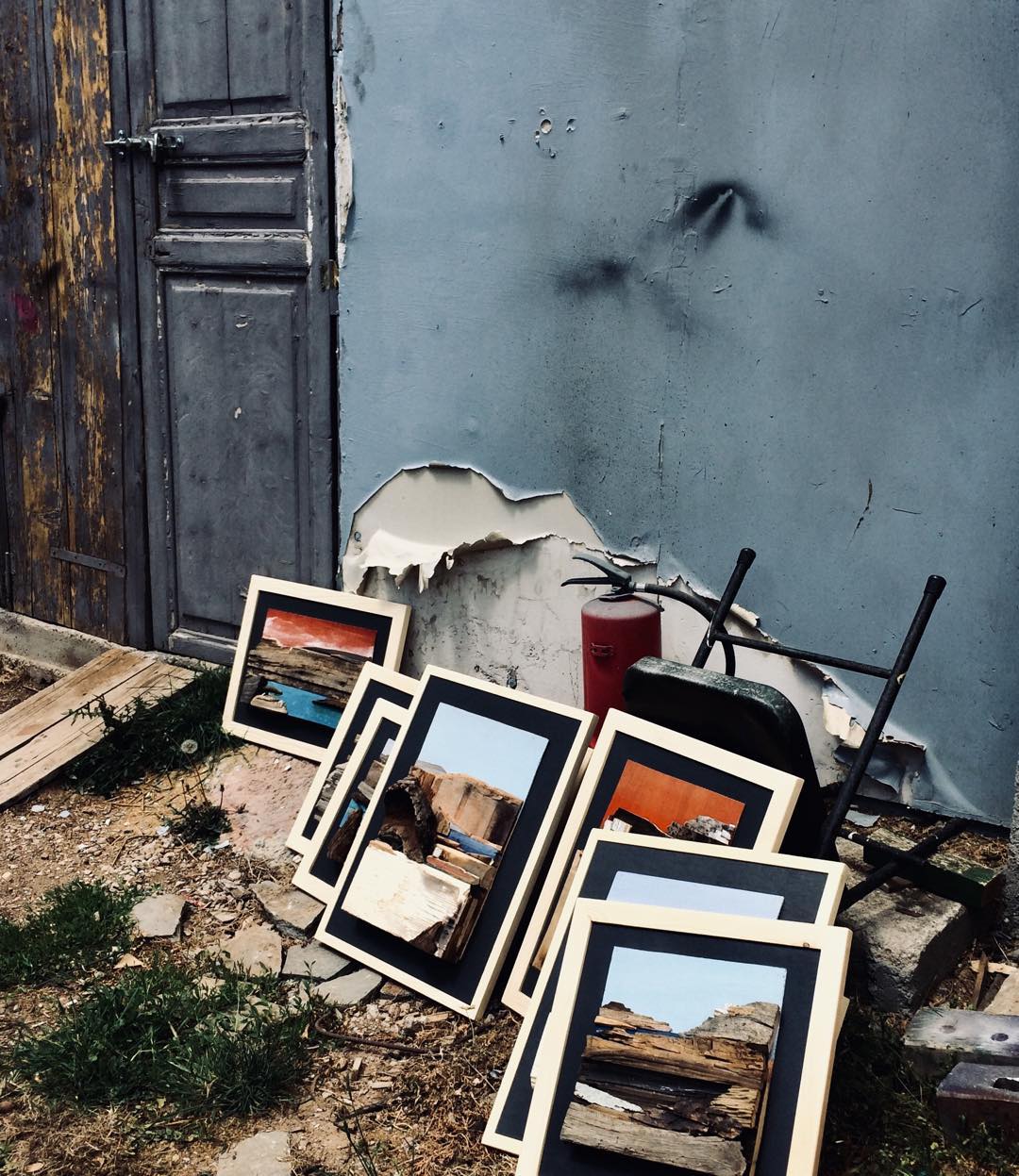 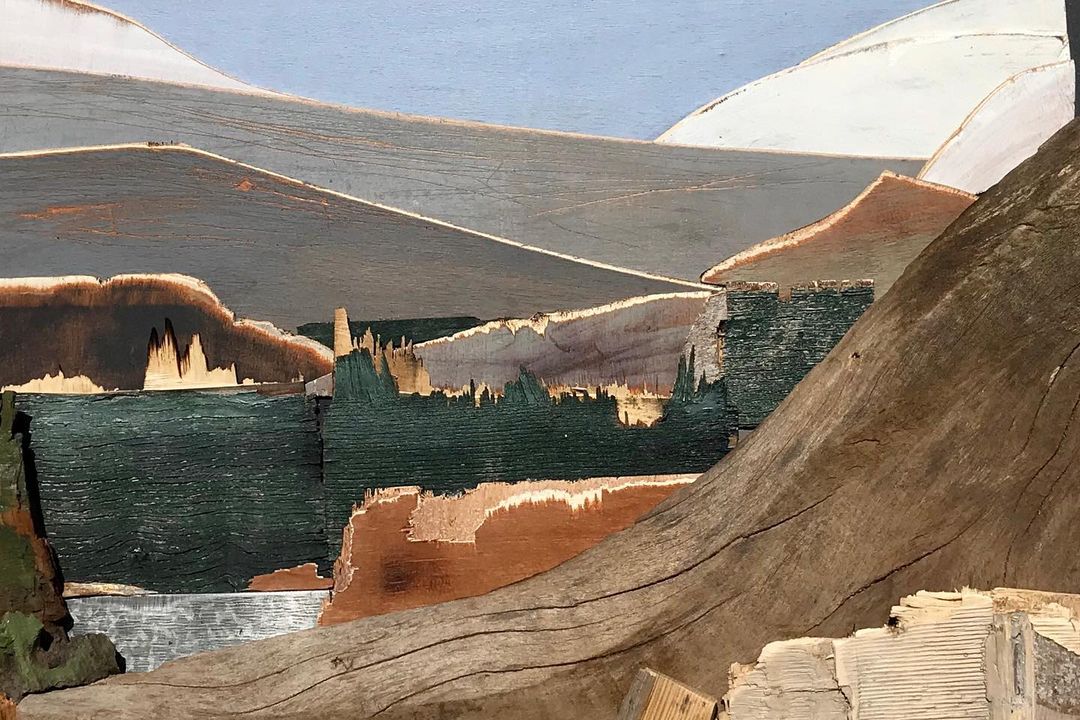 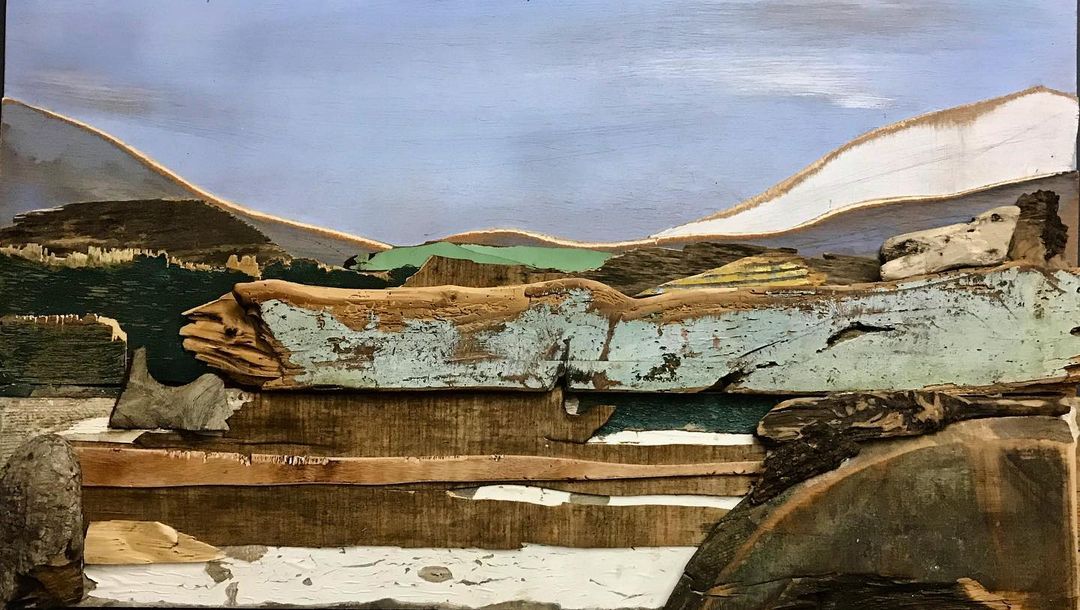 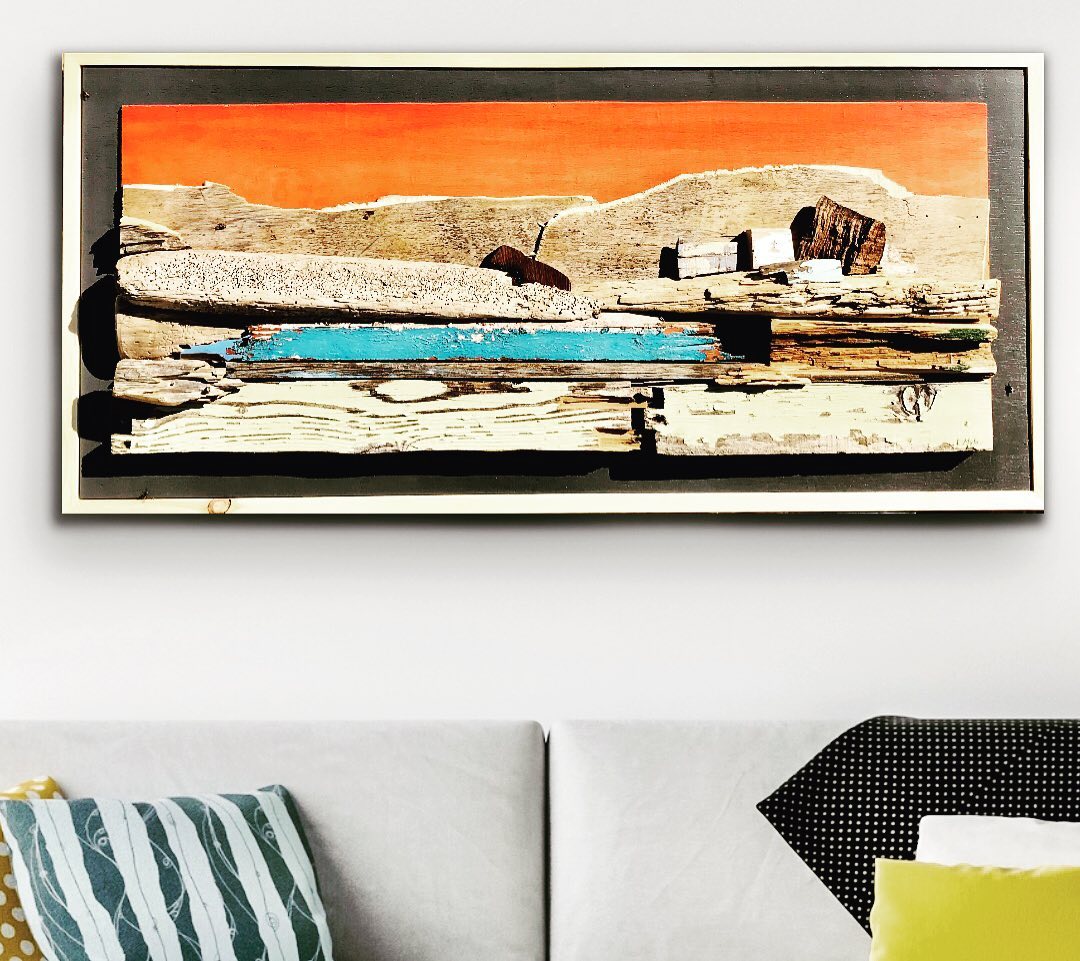 It's the most famous cavern in the ancient Greek history. It was also knows as the Delphic cave or Baccic cave. It was dedicated to the god Panas and the Baccus Nymphs as depicted by the ancient Delphic coins. Citizens of Delphi, had this cave as bunker to save themselves from the Persian army, when the latter conquered Thermopylae. The famous navigator, Pausanias has included the Corycian cave in the oldest travelling guides the world knows. During the revolution, Odysseas Androutsos, took Panas place, making the cave his own fortress! There, he setup the marriage of his sister with Edward Trelloni, a very close friend of Lord Byron. In order to visit the cave, you need to walk for about 3 hours on the ancient passage that starts from the archeological museum of Delphi. To get there, you drive from Arachova to Livadi. When you are about to reach the ski resorts, you take a left turn to Kroki and then you follow the signs to the Coricean cave. Panas is waiting for you....